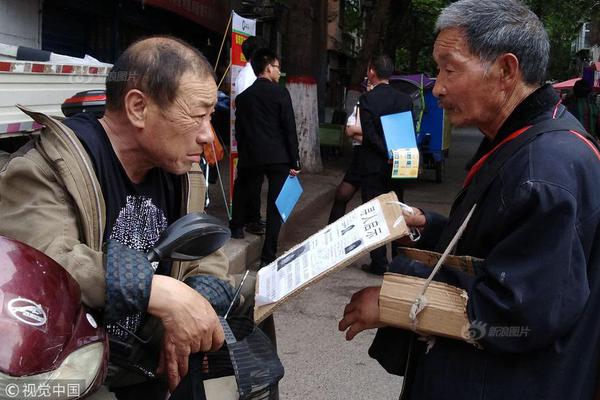 Spurs started this season well with three consecutive wins in the league, but has lost five of its past seven matches in the English football top flight.。

They were beaten by Manchester United in London last Saturday and the Portuguese head coach with his coaching staff have been relieved of their duties less than five months after he was appointed this summer.。

"I know how much Nuno and his coaching staff wanted to succeed and I regret that we have had to take this decision," said Tottenham club's managing director of football Fabio Paratici. "Nuno is a true gentleman and will always be welcome here. We should like to thank him and his coaching staff and wish them well for the future."

Nuno, 47, was appointed as Spurs head coach in June on a two-year contract. Previously, he successfully led Wolverhampton Wanderers' promotion to the Premier League in 2018 after a six-year absence.。

The Wolves finished seventh twice and ranked 13th last season in the Premier League under Nuno.。

The Spurs is eighth in the table and five points behind fourth-placed West Ham United. Enditem。