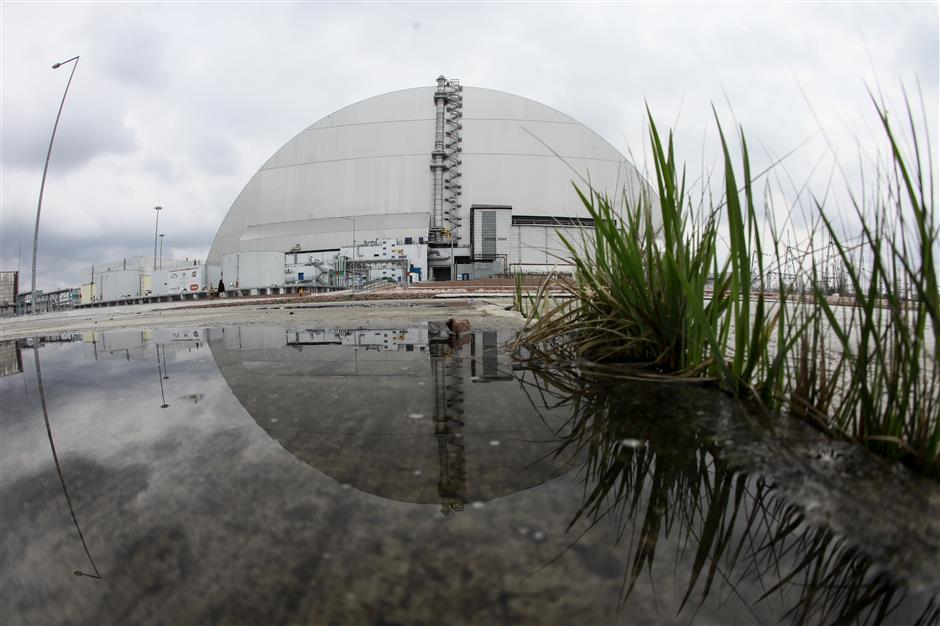 The Ukrainian state-run energy company Ukrenergo said Wednesday that the Chernobyl nuclear power plant in northern Ukraine has been disconnected from the power grid.

"The nuclear power plant in Chernobyl was fully disconnected from the power grid. The nuclear station has no power supply," Ukrenergo said in a statement on Telegram.

Military actions in the area are in progress so there is no possibility to restore the power lines, it said.

Ukrainian Foreign Minister Dmytro Kuleba on Twitter called on the international community to press an urgent demand that Russia cease-fire and allow repair units to restore the power supply to the nuclear power plant.

Russian specialists have taken prompt measures to switch to backup diesel generators, he said at a briefing.

On Tuesday, the Vienna-based International Atomic Energy Agency said that remote data transmission from the safeguards control systems installed at the Chernobyl plant has been lost.

However, the United Nations nuclear watchdog denied any critical safety risk after receiving the Ukrainian report about the loss of power at the Chernobyl nuclear power plant on Wednesday.

"Heat load of spent fuel storage pool and volume of cooling water at Chernobyl Nuclear Power Plant sufficient for effective heat removal without need for electrical supply," the IAEA said in a statement posted on Twitter.

The Chernobyl nuclear plant, some 110 km north of Kiev, suffered one of the worst nuclear accidents in human history on April 26, 1986.

On February 24, Mykhailo Podoliak, adviser to the Head of the President's Office of Ukraine, said Russian forces have seized the Chernobyl nuclear power plant.

Russian and Ukrainian foreign ministers are expected to meet in Turkey's southern province of Antalya on Thursday on the sidelines of the Antalya Diplomatic Forum, according to Turkish Foreign Minister Mevlut Cavusoglu.

The meeting is set to be held in a tripartite format, as part of Turkey's "intense effort" to bring both sides together.

Before the planned meeting, Russian President Vladimir Putin and German Chancellor Olaf Scholz held a phone conversation on Wednesday to explore political and diplomatic efforts toward a possible settlement of the Ukraine crisis.

Putin and Scholz discussed the results of the third round of negotiations between the Russian and Ukrainian delegations, the Kremlin said in a statement.

The leaders also paid special attention to humanitarian issues arising from the current situation, it said, adding that Putin briefed Scholz about measures taken to organize humanitarian corridors for the evacuation of civilians.

Also on Wednesday, the Russian Foreign Ministry called on Washington to explain to the international community the purpose of the US-funded biological laboratories in Ukraine.

"We remember for how many years and with what bloody results the United States searched for various types of chemical, biological, bacteriological weapons and so on all over the world, actually occupying lands and killing people," the ministry's spokesperson Maria Zakharova told a briefing.

She said that Kiev has recently begun erasing traces of these biological programs.

"We received documentation from Ukrainian employees at the biological laboratories on the urgent destruction of especially dangerous pathogens, plague, anthrax, cholera and other deadly diseases on February 24," she said. 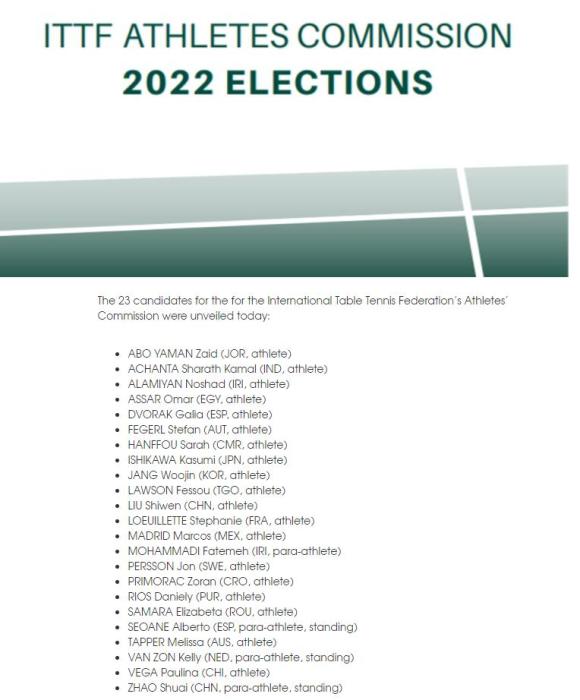 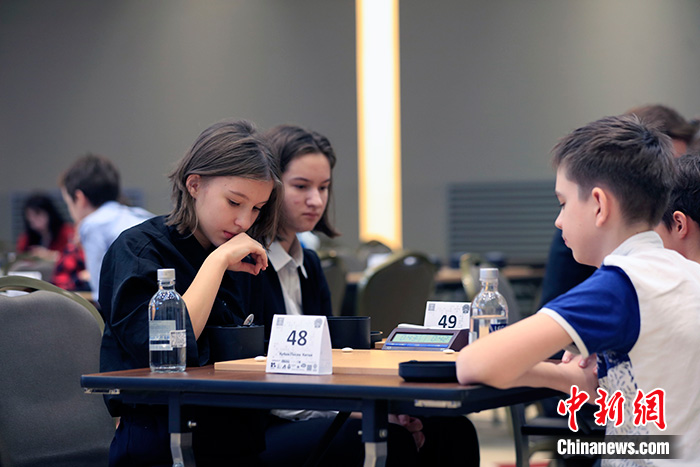 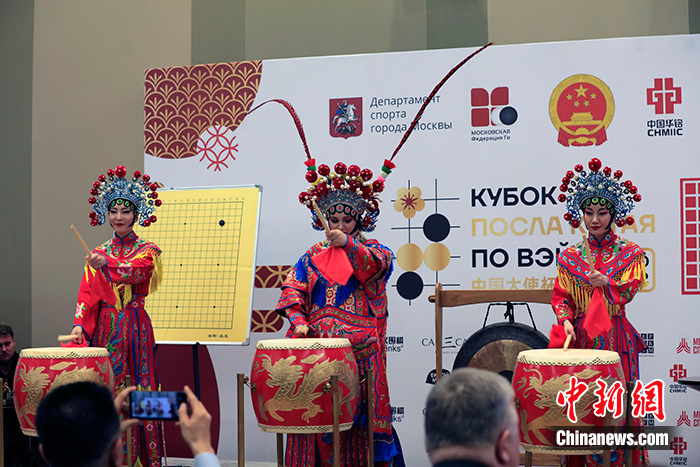