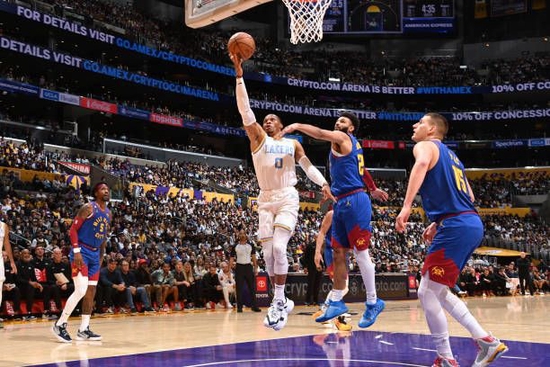 Russian President Vladimir Putin said Friday that he supported the idea of allowing volunteers from abroad to provide military assistance to Donbass.

Western countries and Ukraine do not hide that they are gathering mercenaries and sending them to Ukraine, Putin said at a meeting with permanent members of Russia's Security Council.

Russian Defense Minister Sergei Shoigu told Putin that he had received "a huge number of applications from various kinds of volunteers from different countries" who would like to come to Lugansk and Donetsk in order to "participate in what they consider a liberation movement."

"The largest number is from the Middle Eastern countries. There are already more than 16,000 applications," Shoigu reported.

"If you see that there are people who want on a voluntary basis, especially not for money, to come and help people living in Donbass, you need to meet them halfway and help them move to the war zone," Putin said after listening to his report.

Putin also backed Shoigu's initiative to transfer Western-made weapons captured by the Russian military in Ukraine to the forces of Donbass.