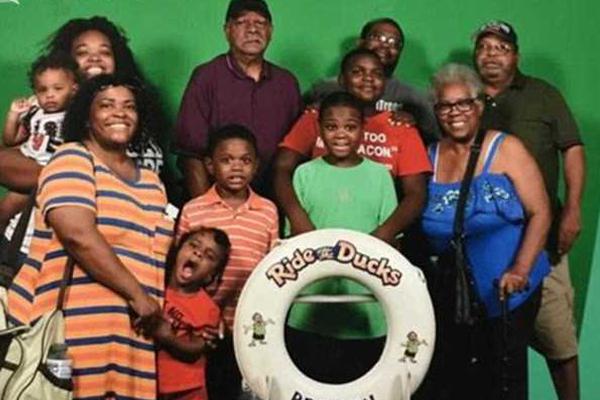 In the women's snowboarding superpipe finals on Saturday, Spain's Queralt Castellet was in the gold medal spot with China's Cai Xuetong in second place when Chloe Kim, the defending 2018 PyeongChang Olympic gold medalist, looked down the superpipe for her last of three runs.。

"Last run for Chloe Kim," NBC announcer Todd Richards boomed to the crowd of hundreds lining the walls of the 600-foot-long halfpipe, and more than 1,000 fans clustered at the bottom, at the Copper Mountain ski resort, located 77 miles west of Denver in the Rocky Mountains.。

"Huge pressure on this young lady," added one fan standing atop the superpipe wall, in attendance with his 10-year-old daughter.。

But Kim, who took a year off snowboarding after the PyeongChang games to concentrate on her studies at Princeton University, saved her best for last and "seemed unfazed by the pressure as she strung together a 1080, cab 900 and a perfectly executed cab 1080 to score a 96 and capture the title," the Steamboat Pilot reported.。

At the bottom, as the crowd roared in appreciation, Kim fell to her knees and was immediately mobbed by Cai, Castellet and the other women snowboard competitors, who piled on top of her with whoops and cheers of appreciation.。

"This is what makes snowboarding so special," onlooker Dave Pyle told Xinhua. "These women are fierce competitors, but above all that, they support each other regardless of the outcome. They are all class acts."

"I am never putting myself in that situation again," Kim told the audience after her dramatic come-from-behind victory. "That was horrible. I was so happy that I was able to land, seriously."

On the men's side, the snowboarding superpipe drama was replaced by the uncertainty that looms over the head of snowboarding legend Shaun White, a four-time Olympian who stumbled on his first two runs and only finished seventh overall with a top score of 82.。

"It looks like the 35-year-old icon from Carlsbad will need a discretionary pick from U.S. Ski & Snowboard to get to Beijing," the report added, noting that White was eighth two weeks ago "on this same halfpipe" at the U.S. Grand Prix.。

"Halfpipe snowboarding has just changed," NBC's Richards announced. "This is where we're going, ladies and gentlemen. Good luck, everybody."

Aside from White, the American best positioned to prevent a Japan sweep is Gold, who finished second on the day off the strength of his very first run, Forbes said Sunday.。

"It was a highly technical run that saw Gold go McTwist, frontside 1260 with a tailgrab, his signature double Michalchuk 1080 and then a switch McTwist as a setup trick for the switch 1080," Forbes noted of team USA's best Olympic hope after White.。

In the men's snowboard superpipe final, four Americans made up the 10-man field, including White, Gold, Chase Josey and Joey Okesson.。

After his final run, White threw his goggles and gloves to the fans. "I'm so happy to put one in. Thank you everyone for being here," White told the crowd. "This is my last Dew Tour so thank you, Dew Tour. Thank you everybody here. I appreciate you!" Enditem。 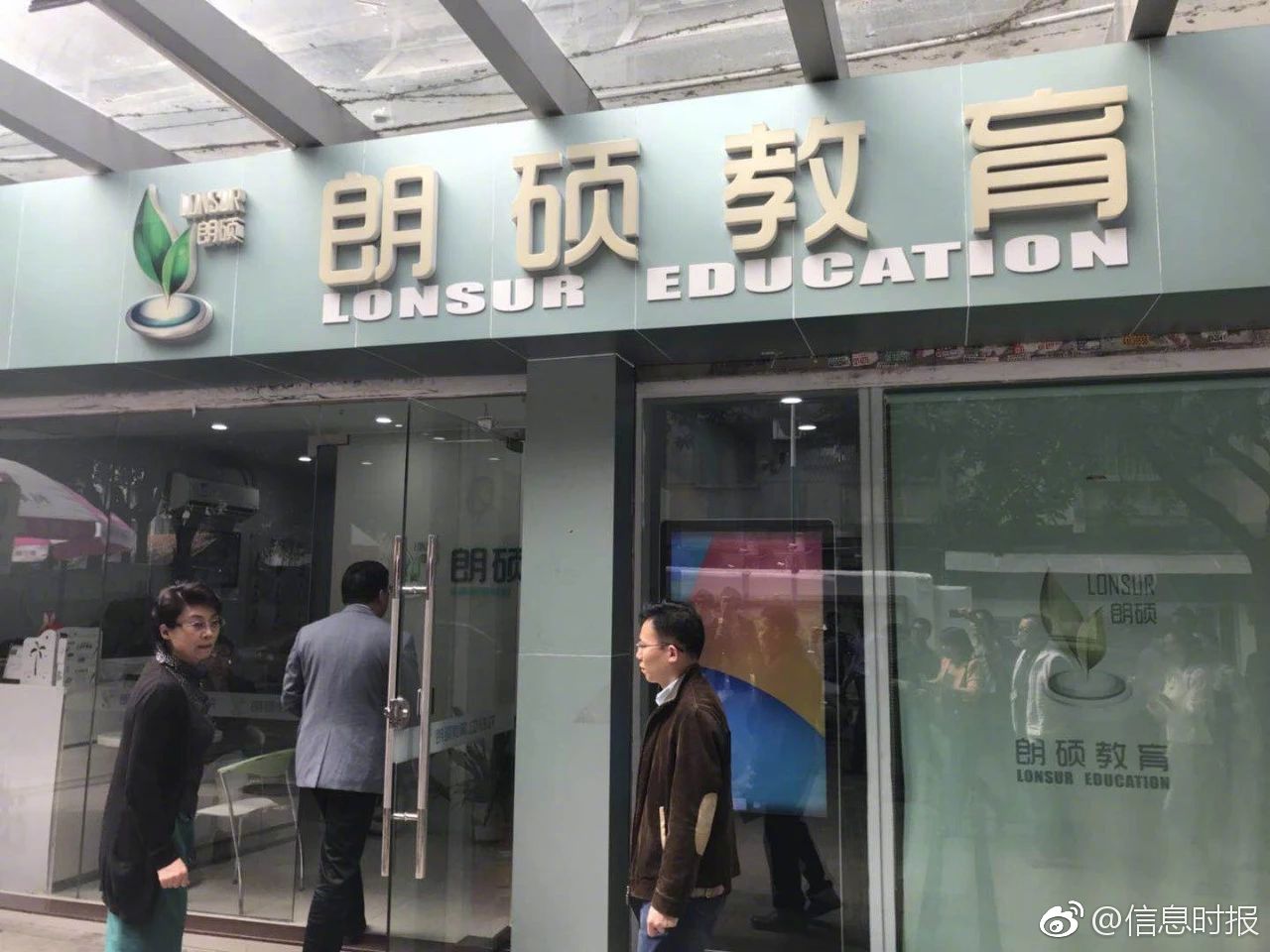 Up to 19 out of the 21 indicators in the four categories witnessed increases compared with a year ago, the NBS data showed. Six indicators, such as the number of brands owned by enterprises and the trade volume of the technology market, reported double-digit growth.

The index readings reflected that China had made strides forward in the capabilities and level of innovation, said Li Yin, a statistician with the NBS, noting that innovation has provided key support for the country to sustain sound growth and pursue high-quality economic development. Enditem