Russia and Ukraine conducted their first round of negotiations in Belarus on Monday, with both sides failing to reach a clear breakthrough.

The long-awaited negotiations between delegations from Russia and Ukraine were held in the Gomel region in Belarus and lasted for five hours.

Headed by presidential aide Vladimir Medinsky, Moscow's delegation was formed by representatives from the defense and foreign affairs ministries, among others.

Defense Minister Olexiy Reznikov and the deputy head of the ministry of foreign affairs were among the participants from the Ukrainian side.

Before the negotiations, representatives from the Russian side said a key aim of the consultations would be to achieve peace.

While the talks were carrying on, Russian President Vladimir Putin held a telephone conversation with French President Emmanuel Macron. Putin reiterated that a settlement would only be possible if Russia's security concerns were considered.

Putin said it was important to recognize "Russia's sovereignty over Crimea," as well as the country's commitment to solving the tasks of Ukraine's "demilitarization and denazification," and the issue of Ukraine's neutral status, the Kremlin said in a statement.

Ukraine's key demands were an immediate ceasefire and the withdrawal of all Russian troops, Ukrainian President Volodymyr Zelensky has said.

After the consultations, Medinsky, head of the Russian delegation, said that the next round of peace talks will take place on the Belarusian-Polish border in the coming days.

Medinsky said the delegations would now head back to their capitals to further discuss all negotiation positions and meet again for the next round of negotiations.

The Ukrainian army said on Monday that the situation in Kiev was still under its control.

As the Ground Forces of the Ukrainian army posted on Facebook, Ukrainian forces still had control over Kiev, having defeated repeated attempts by Russian troops to storm into the outskirts of the capital at night.

But pictures released by US satellite company Maxar showed Russian tanks and fuel trucks stretching for 60 kilometers along a highway and bearing down on Kiev from the north.

Valery Zaluzhny, chief commander of the armed forces of Ukraine, said on Sunday on Facebook that Ukraine has mobilized about 100,000 troops amid the conflict with Russia.

Russian troops fired artillery at Kiev, Kharkiv and the southern port city of Mariupol overnight while the Ukrainian side shot down Russian military planes around the capital, Arestovych said in a briefing.

Ukrainian authorities also reported 70 soldiers killed in a rocket attack in a town between Kiev and Kharkiv.

Kharkiv bore the brunt of the attack on Monday. Officials say dozens of people were killed and injured by missile strikes that hit civilian areas.

As the fighting continues, Ukrainians have been flooding into border regions, hoping to find shelter and safety.

"What you see here is a response to all the difficulties, problems and fears that are present in Ukraine," Gusztav Furedi, a volunteer with a Hungarian charity, told Xinhua news agency.

On the first day of Russia's military operation, Poland's border guard said 29,000 people had come to Poland. This figure has now swelled to more than 100,000.

Holding her one-year-old son in one arm, Julia, who declined to give her full name, picked up convenience food from volunteers. Her older son plunged his head into a box full of plush toys donated by local people.

Julia's family lives in a small town in western Ukraine, while her husband works at a Skoda car factory in Prague, the capital of the Czech Republic. After the Russia-Ukraine conflict broke out, she decided to go to her husband's place.

Her father and brother drove her to the border area, the sounds of explosions heard along the way. She walked the last 20km with her two sons to Poland and was finally reunited with her husband, who came to pick her up.

"The journey was difficult and dangerous, but now we are finally safe," said Julia. 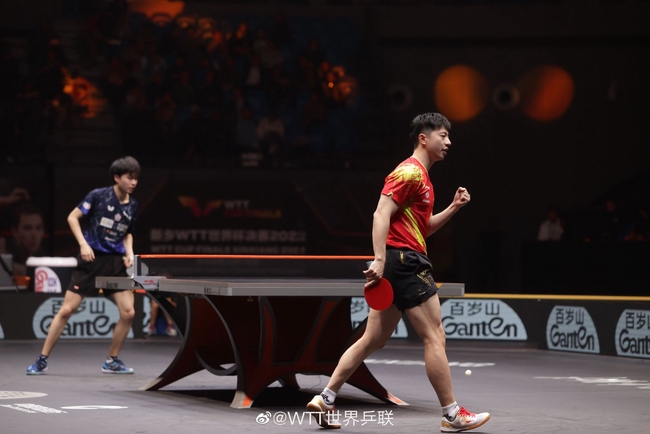 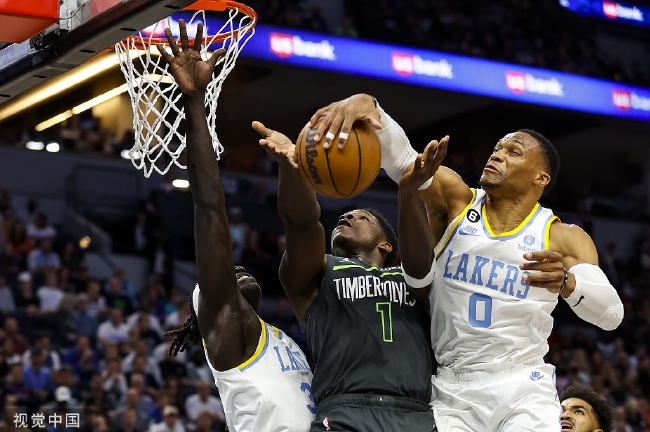