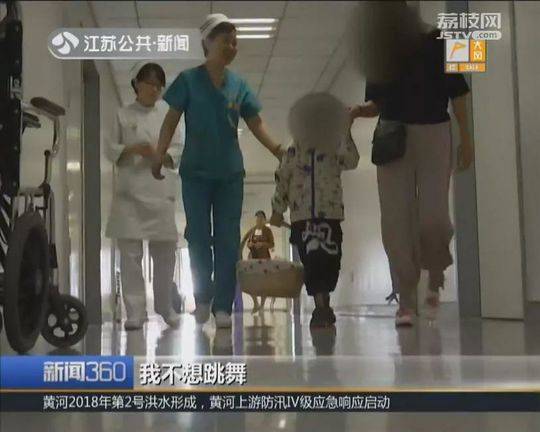 Team China, consisting of Fan Kexin, Zhang Yuting, Ren Ziwei and Wu Dajing, started from the furthest position on the track in the final, but Fan jumped to the top as soon as they ran into the very first corner.

The race was then perfectly paced for China as the skaters established a clear lead and gave the opponents no chances to close the gap to claim gold. South Korea overtook the Netherlands again to take silver, while the latter bagged bronze.

In the women's 3,000m relay, China, including Fan Kexin, Guo Yihan, Qu Chunyu and Zhang Yuting had a close duel with the Netherlands as China took the lead over the Dutch in the second-last lap and held to claim gold before both skaters stumbled through the line in an unusual finish.

The Netherlands and South Korea grabbed silver and bronze respectively.

"Everyone did their best during the race," said Guo. "We worked together to become the champion. I'm very excited."

In the men's 5,000 relay, China's Wu Dajing was blocked by Kim Dong-wook of South Korea and South Korea was penalized with a yellow card and a cancellation of their race result.

As the only two teams remaining hunting for the gold, the Netherlands led all the way to the finishing line ahead of world record holder Hungary. Italy took the bronze, while China failed to clock a valid time.

The women's 1,000m final was a relatively tame one compared to that of yesterday, as reigning Olympic champion Suzanne Schulting of the Netherlands held a solid lead from the beginning to pocket the gold. Kim Ji-yoo of South Korea and Kristen Santos of the United States finished second and third, respectively.

The ISU World Cup Short Track Speed Skating series will travel to Nagoya, Japan from October 28 to 31, before going to Europe for the last two events in Debrecen, Hungary and Dordrecht, the Netherlands on November 18 to 21, and 25 to 28, respectively. Enditem