Russia announced new "humanitarian corridors" on Monday to transport Ukrainians trapped under its bombardment – to Russia itself and its ally Belarus.

The announcement came after two days of failed ceasefires to let civilians escape the besieged city of Mariupol, where hundreds of thousands of people are trapped without food and water, under bombardment and unable to evacuate their wounded.

The new "corridors" would be opened at 10am Moscow time from the capital Kiev and the eastern cities of Kharkiv and Sumy, as well as Mariupol, Russia's defense ministry said.

According to maps published by the RIA news agency, the corridor from Kiev would lead to Belarus, while civilians from Kharkiv would be permitted to go only to Russia. Russia would also mount an airlift to take Ukrainians from Kiev to Russia.

"Attempts by the Ukrainian side to deceive Russia and the whole civilized world ... are useless this time," the ministry said.

A spokesperson for Ukrainian President Volodymyr Zelenskiy called the move "completely immoral" and said Russia was trying to "use people's suffering to create a television picture."

"They are citizens of Ukraine, they should have the right to evacuate to the territory of Ukraine," the spokesperson said.

"This is one of the problems that is causing the humanitarian corridors to break down. They seem to agree to them, but they themselves want to supply humanitarian aid for a picture on TV, and want the corridors to lead in their direction."

Since Russia announced a special military operation against Ukraine on February 24, the two sides have had two rounds of negotiations in neighboring Belarus in search of a solution to the crisis, with no clear breakthrough in the first one and an agreement to open a humanitarian corridor to evacuate civilians during the second one on Thursday.

"We are ready to discuss some non-NATO models ... We are open to discuss such things in a broader circle, not only in bilateral discussions with Russia, but also with other partners," David Arakhamia, a member of the Ukrainian delegation said.

Arakhamia said NATO countries are not ready to discuss having Ukraine in the organization.

"The response that we are getting from the NATO countries is that they are not ready to even discuss having us in NATO, not for the closest period of five or 10 years. We would not fight for the NATO applications, we would fight for the result, but not for the process," said Arakhamia.

Russian President Vladimir Putin said on Sunday his country is ready for dialogue with the Ukrainian authorities and foreign partners.

Putin made the remarks in a phone conversation with Turkish President Recep Tayyip Erdogan, during which the Russian president also expressed the hope that the representatives of Ukraine will take a more constructive approach during the planned next round of negotiations.

The assault has sent more than 1.5 million Ukrainians fleeing abroad, and triggered sweeping sanctions that have isolated Russia in a way never before experienced by such a large economy.

The general staff of Ukraine's armed forces said Russian forces were "beginning to accumulate resources for the storming of Kiev," a city of more than 3 million, after days of slow progress in their main advance south from Belarus.

While Russia's advance in the north on Kiev has been stalled for days with an armored column stretching for miles along a highway, it has had more success in the south, pushing east and west along the Black and Azov sea coasts.

About 200,000 people remained trapped in Mariupol, most sleeping underground to escape more than six days of shelling by Russian forces that has cut off food, water, power and heating, according to the Ukrainian authorities.

About half the people in the city were due to be evacuated on Sunday, but that effort was aborted for a second day when a ceasefire plan collapsed as the sides accused each other of failing to stop shooting and shelling. 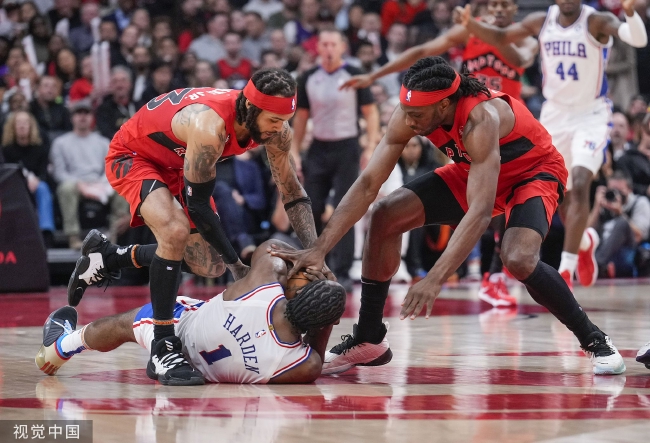 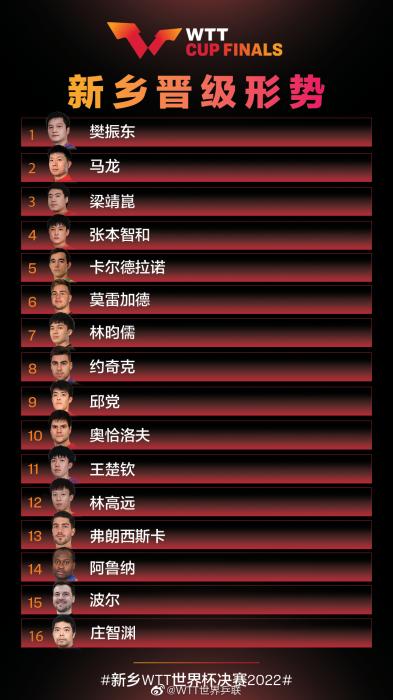